I always find it difficult to keep motivated to train once the clocks change and the weather starts to get colder and usually wetter.  By this time last year I had entered the Deloitte Ride Across Britain so I had something to aim for and I knew that if I didn’t put in some constant training between November and March I would pay for the inactivity later in the year when I needed to increase the training to gain fitness for the sportives and the ride in September.

Now I have no major challenge planned for 2019 – the Deloitte Ride Across Britain was a one off “bucket list” event for me and I had made it clear to my sponsors that I wasn’t going to make a habit of doing major sponsored events.  This means I’m not training for anything in specific and will not be letting anyone down if I back out of any particular sportive.  Also, to be honest, I’m not sure if I want to go through the amount of training I put myself through in 2018 in order to end up riding the Land’s End to John O’Groats (LEJOG) without any fitness issues and completing each day in the top 25% quartile of the riders in the event.  It has been nice getting my life back since September.

Readers of this blog will know that I use Training Peaks to track my fitness levels.  The training graphs show a decline in fitness since the end of the ride – to be expected given the huge effort required to complete the ride and the fact that the weather has not been too conducive to long outside rides. 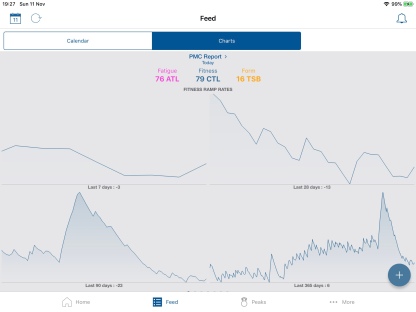 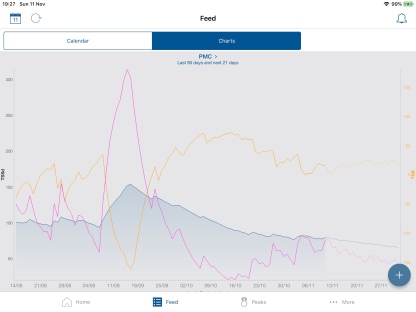 These graphs show the fitness line declining rapidly since the end of the ride and now flattening off as a result of re-starting a fitness programme.  I’m about 20 “points” below the fitness level before the ride – not too bad and not unexpected given the amount of training I was able to carry out over the summer.  My current aim is to stay above the 365 day fitness line for as long as possible; April 2019 will probably be the tipping point!  My weight has increased since the end of the ride to around 87-88 kg and you don’t want to know about the body fat percentage!  Let’s just say I haven’t bought any chocolate in the last two weekly shops and it’s given me the kick up the backside I needed!  The one date in the diary for 2019 is the KOM Sportive run by my coach Lawrence at Enduraprep on 30 March – I don’t think I’m allowed to miss it!

I went past one of the locations of my regular photos today in a ride to Cowbridge and I now have a collection of photos from March to November of some oak trees near Dyffryn Gardens. 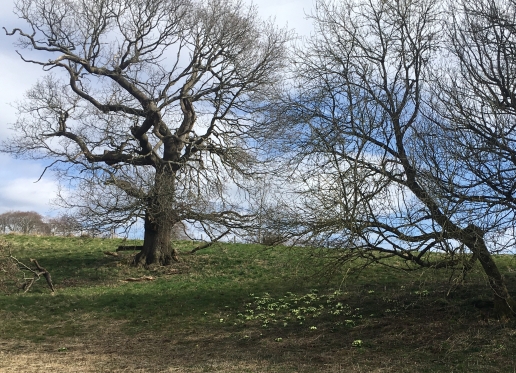 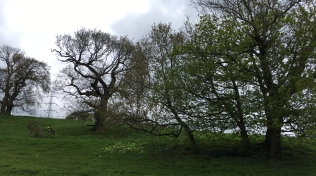 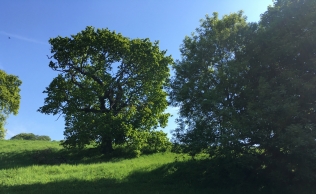 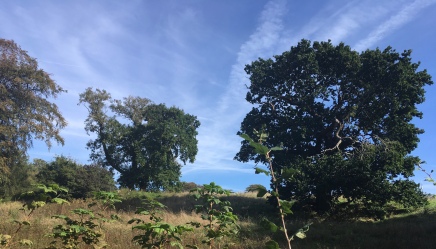 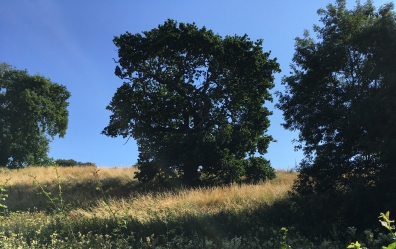 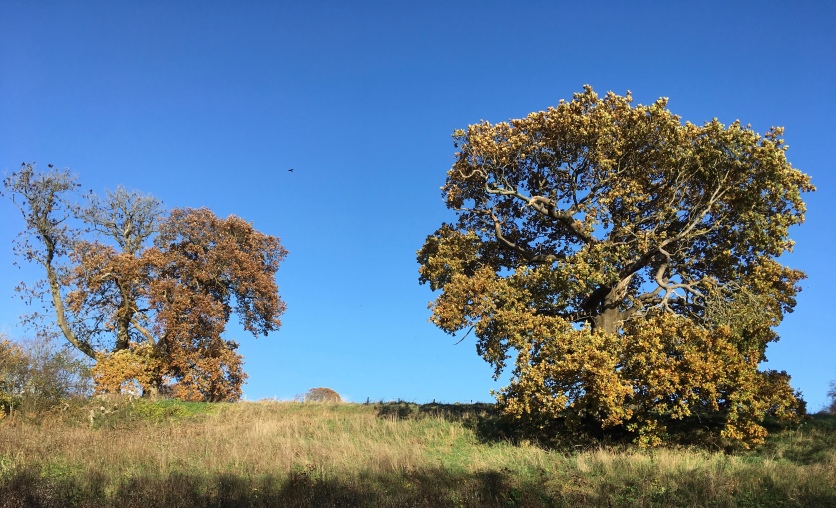 This week I have an event to go to with Dementia UK in London where I will find out how the money I raised in the ride will be used.  The final total is £5,050 plus Gift Aid which gives a fantastic grand total of £6,012.78.  The Virgin Money Giving page will close in the middle of December (three months after the end of the ride).  It has been very easy to operate and I can certainly recommend it compared to other more expensive donation sites.